Attention in the Neocortex

2.2 Models of learning regularities in the world

2.3.2 Controlling the targets of attention

2.4.2 What is missing from the models 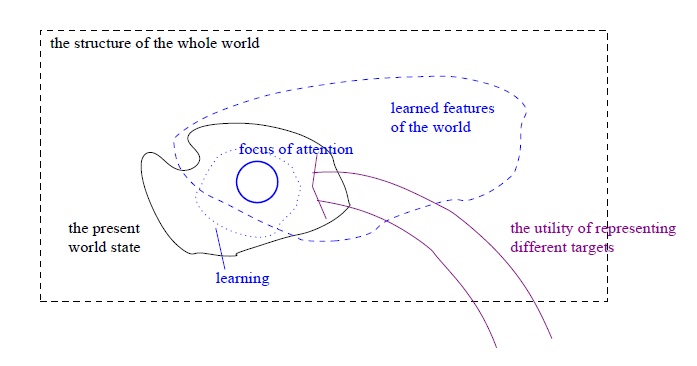 3.1 Outline of the Model

3.2 How to handle temporal sequences

3.3 Example of learning and perception with the model 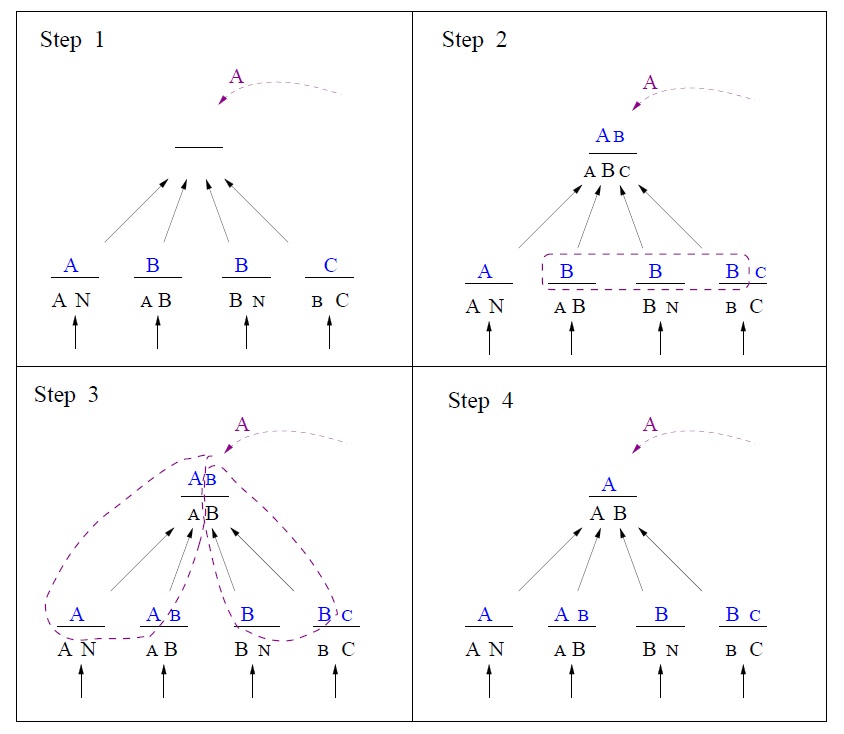 3.4.1 Calculating activations in one processing unit

all the below steps:

3.4.2 The order in which the different units operate